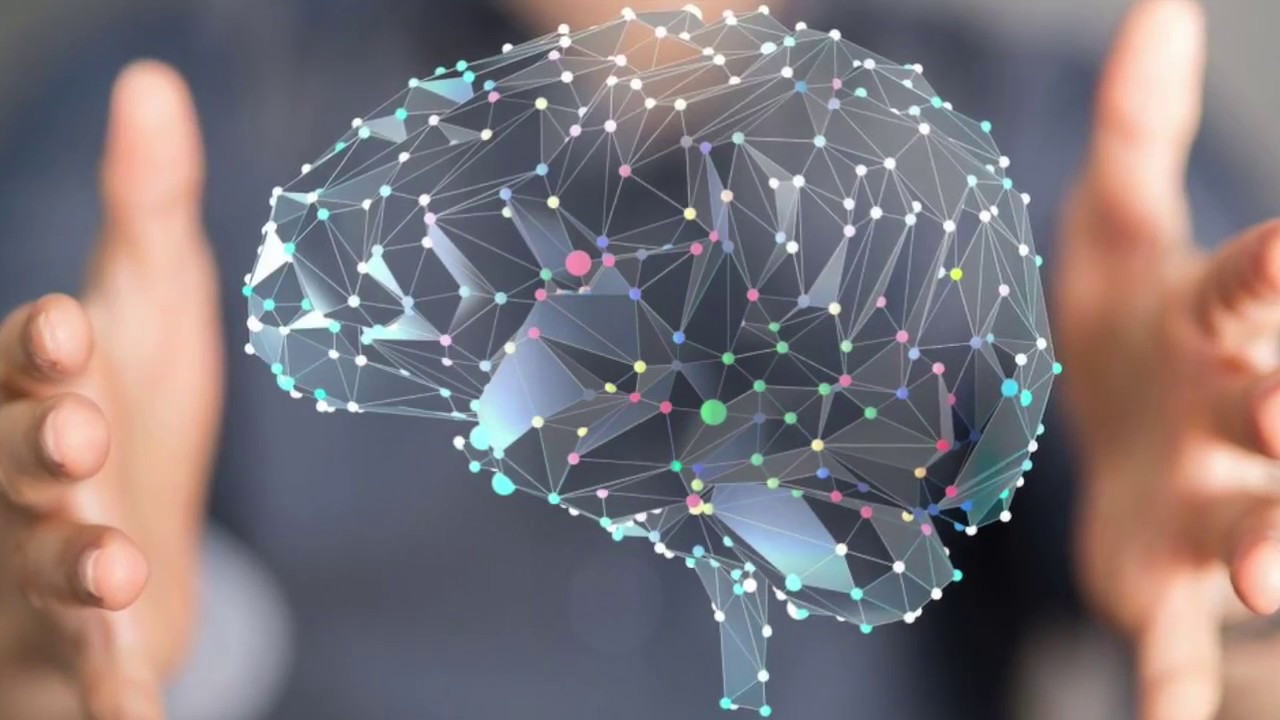 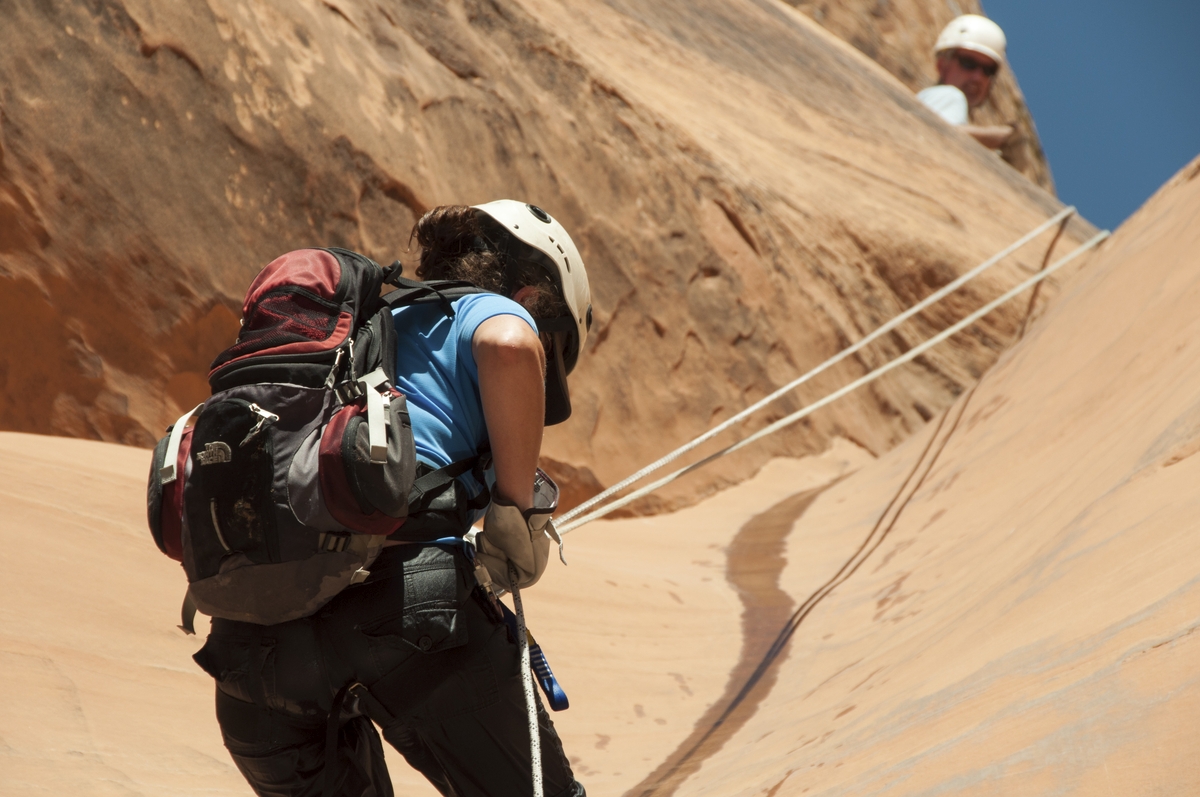 How dare Malcolm Gladwell have an opinion on working from home

There’s been a couple of interesting ‘moments’ on LinkedIn for me lately, and in a way, I am delighted as LinkedIn has become a bit of an InMail nightmare for me – mostly folk selling me growth hacking, leads for my agency or worst of all… life insurance. Jeez, really? The only thing that keeps me on LinkedIn apart from running campaigns for our clients of course, is keeping up to speed with what my network are up to and the great content that they put out. But it is becoming less appealing. I absolutely reach out to people using InMails, especially when I am in the middle of a funding round, but it’s usually well researched and I make the effort to make my message as interesting as I can and relevant.

Anyway, the two moments. First and not really the topic of this post, is the crying CEO who posted an image of his tear streaked face, along with an emotional update on how, for the first time, he had to make some of his team redundant. Now, could be genuine, but seemed to me like someone making everything about themselves – poor me, had to fire some folk, but I’m such a good guy, look how it hurts me! The backlash was surprising – a stream of spoof posts, of crying individuals bemoaning their first world problems. My personal favourite, was the chap deeply emotional that he had missed the McMuffin deadline by five minutes and had to have a Big Mac for breakfast.

There was then a backlash on the backlash, as many LinkedIn members felt it was making light of what could be genuine mental health issues and as a community, we should be showing some empathy and compassion for those effected… if not the CEO with leaky tear ducts.

The second big moment, was Malcolm Gladwell’s chat with Steven Bartlett on The Diary Of A CEO podcast. Now, Steven is an incredible marketer, and it’s one of the reasons why he’s been so successful (not the only reason for sure) and he knew exactly what he was doing when he titled the episode, ‘Malcolm Gladwell: Working From Home Is Destroying Us!’ Steven knew what would happen when he threw this incendiary device of a title, into social media.

What surprised me, was the level of vitriol directed at Gladwell. There was definitely a healthy debate too, people could see the pros and cons of office working and working from home, we all have an opinion. But that’s the point, it’s subjective and we all prefer what works for us personally. It was the privileged view of some senior leaders who were aggressive in their attack that surprised me the most – it’s fine that you enjoy working from your plush home office, and only popping into Soho House to meet with clients when you need to.

But imagine you are in a small London flat, or house sharing. Imagine you are more junior in your role, it could be your first job. Imagine you aren’t from the UK and you are here working your ass off and you don’t have a social circle yet. What if you want to shadow someone with more experience and learn on the job… a task list and a screen is a pretty poor experience. And Zoom just doesn’t cut it.

I wonder if a lot of folk who reacted to the headline, even bothered to listen to the whole podcast? There was some incredible stuff on there about loss, about how neglect is the worst thing we can do to another human being (or animal for that matter) how contribution can drive happiness. And this is where Malcolm gets most animated and why he believes working from home isn’t great for company culture. We leave people out on the fringes, feeling neglected, they don’t feel part of something.

The really interesting thing for me, is that nobody called out or attacked Steven Bartlett for not only agreeing with Malcolm, but going on to say that he is thinking about making working from the offices of his own businesses compulsory and that he is asking employees and potential employees, where do you want to work? And if it’s at home, it probably won’t be for one of his enterprises. Controversial no? I don’t think so actually, it’s a brand choice and then the employees’ choice and as long as everyone knows where they stand, everyone is happy.

Personally, I believe that our job as employers, is to provide choice. If it doesn’t impact the output, mental health and culture, and you can make it work with parameters, let people work where they want. But I loaaaaaattttthhhh working from home. It’s my preference but I tell you what, since the pandemic and since we have become flexible, I am working from home 2-3 days per week and every time, it’s because I have an excuse NOT to face the commute, its too hot, I want to get a workout in mid morning, I have early morning calls and so on and so on. Usually though, it’s because I know the office will be empty. I crave social interaction, I love it, it’s the best part of working for an agency for me.

So, if a 5 x New York Times bestselling author, historian and anthropologist suggests there is a potential psychological impact of working from home, especially on younger and inexperienced colleagues, we should probably consider it and start planning how to do it better. We should probably start considering what companies, agencies and brands we want to be leading and growing, what culture do we want to finesse? It definitely isn’t as simple as letting everyone work from home three days a week and buying an enterprise Zoom license.

Do I wish I could piss off to Bali and become a digital nomad offering growth hacking services? Perhaps if I was 25 years younger and maybe that’s the point, maybe that’s what Gen Z want and our job is to help work out the kinks but interestingly, it definitely isn’t what all Gen Y and Gen Z want… some do want an office culture. Viva La Difference I say.